Jean Fleming unpacks the motivations of environmental volunteers in New Zealand. Waking in my new home on that first morning, I jumped out of bed and flung open the doors to the deck, breathing in the sounds and smells of life at Waikanae Beach. Immediately, there was a peel of tūī calls from the tall […]

Geocaching – a great way to get into nature

Equipped with our cameras, a tripod and warm clothes, mum and I headed off for the Tongariro National Park, stopping at geocache sites along the way. Geocaching is a great way to get out in nature, a fun way to exercise and a wonderful little hobby that can lead you to places you otherwise may […] 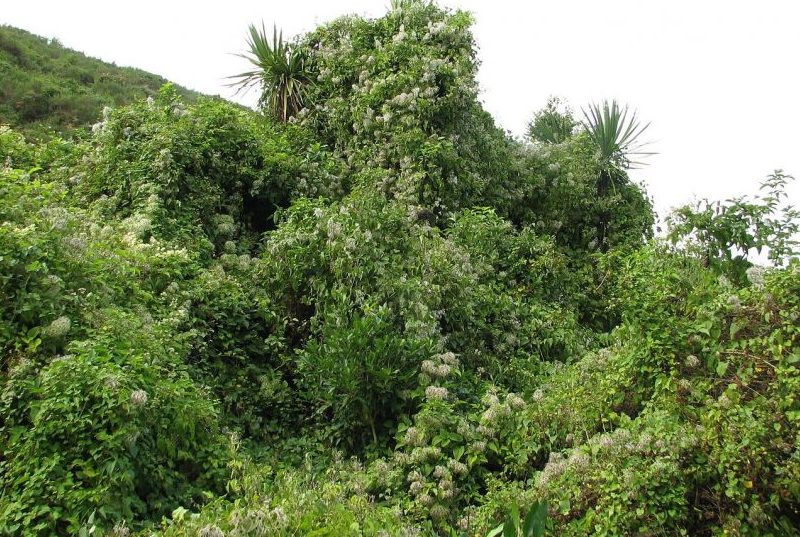