Standing as tall as a school ruler and weighing about the same as a bottle of milk is the worlds’ smallest penguin, the Little Penguin or Eudyptula minor, more commonly known as Korora in New Zealand and Fairy penguin in Australia. In New Zealand we recognise four variants – the Northern, Southern, White-flippered and Chatham […]

Fiordland crested penguins, or Tawaki are about to arrive on New Zealand’s West Coast beaches, locate their nests, woo their mates and prepare to breed. Weird, but they lay two eggs, one big and one small, however usually only the second larger egg and chick will succeed. If it’s not predated. And if the parents […]

Did you know that New Zealand is the penguin capital of the world, with more than half the species breeding in our territory? There are 18 species of penguins in the world, ten of which are at risk of extinction. Half of those threatened species live and breed close by in New Zealand and on […]

The 67 hectare Te Rere Reserve was purchased by Forest & Bird in 1989 when native forest logging was threatening the yellow-eyed penguin population. The site is managed by the Southland Branch with dedicated volunteers planting up to 1000 locally sourced native species every year, fencing, track making, carrying out weed and animal pest control, […] 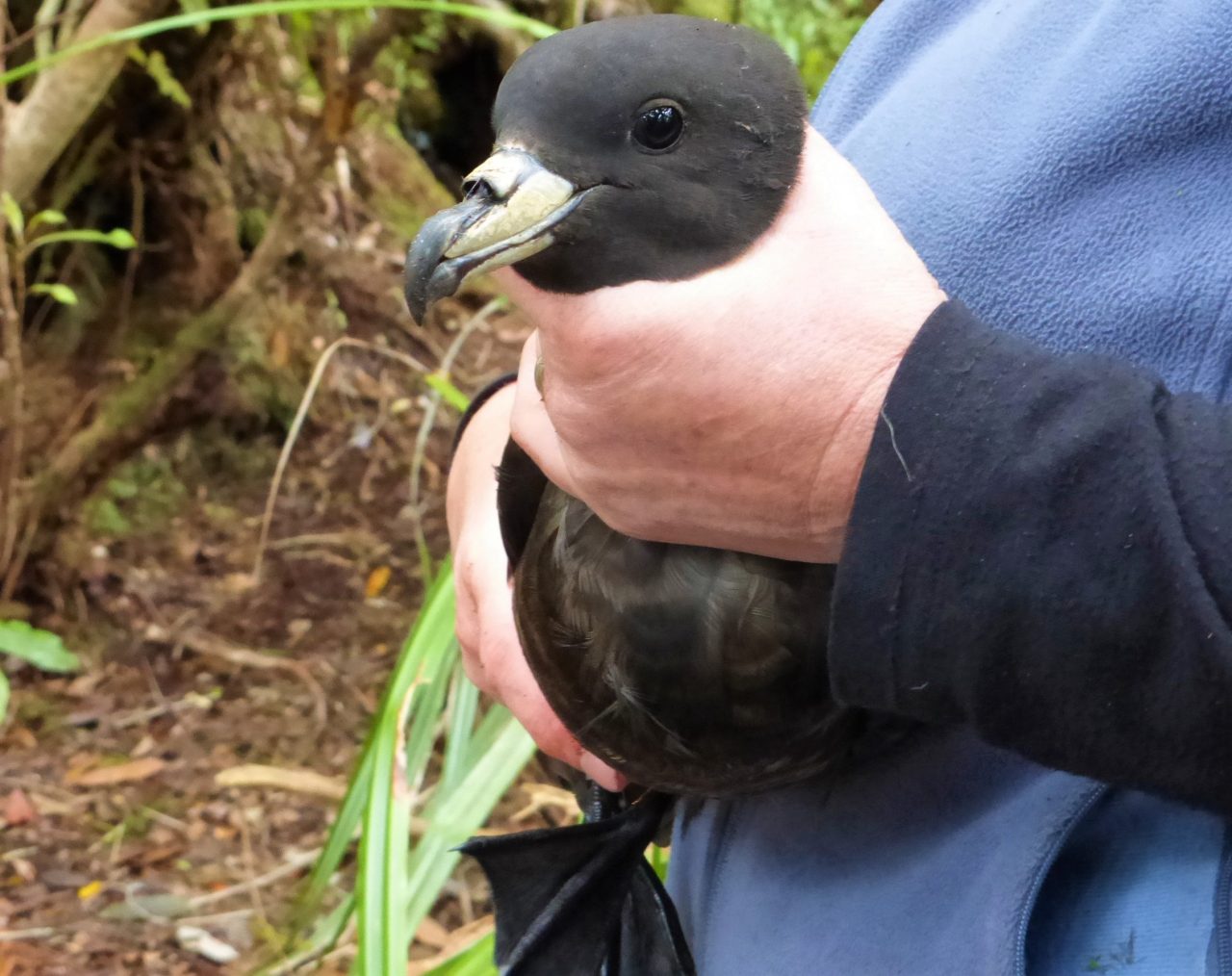 Although the bar-tailed godwit has to hand over its crown as Bird of the Year to the kōkako, we felt it wouldn’t be right to do so without a reminder of how incredible these birds are and why we should let them roost in peace. Every September around 100,000 godwits (kuaka) arrive in New Zealand […]