Forest & Bird is concerned about a proposed “Game Animal Council” that would take over management of four of the largest and most tasty pest animals in New Zealand – deer, pigs, thar and chamois. We think it’s essential that management of these pest animals and their impact on the ecology of our public conservation lands remain with the Department of Conservation.

Unfortunately the new proposal differs from a panel recommendation in 2008, that affirmed that conservation remains the priority.

Many groups have an interest in pest animal management – hunters, conservationists, tourists, farmers, you name it – and it is important that a government agency can manage the challenges of pest managment and the conflicts between stakeholders.

While the NZ proposal is not exactly the same as the Game Council in New South Wales, Australia, it is interesting to read this week about what a disaster the Council has been there:

THE ousted media boss for the Game Council claims it is a taxpayer-funded gift to the Shooters Party that favours hunters for employment, goes soft on illegal hunting, helps shooters pass its licence tests and even keeps animal body parts in the office fridge.

One [other sacked employee] told the Herald it is a privileged ”boys’ club of trophy deer hunters” which – rather than trying to eradicate the animals from state forests – limits the number of bucks that may be shot to preserve the sport and its prized targets, the stags with their antlers.

Forest & Bird welcomes the contribution of hunters to controlling pest animals in NZ. But it is important that hunting remains under the broader conservation ethic of our conservation laws and DOC’s mandate, that is to first-and-foremost make sure we protect our unique natural ecology. 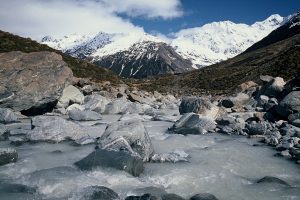 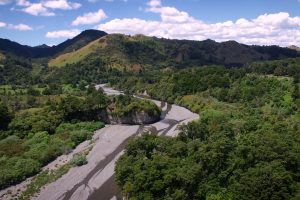 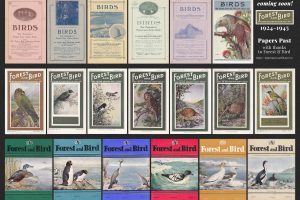